Conférence de M. Hichem Besbes
Digital economy in the digital era:
where we are & where we should move?

Professor in wireless communication, former President, Chairman and member of the board of the National Telecommunication Regulatory Authority of Tunisia (INTT) for more than 5 years. Mr Hichem Besbes is also the President of EMERG (The European Mediterranean Regulators Group) in 2016. Former Head of “Applied Maths and Signal Processing” Department at the “Higher School of Engineering in Communication in Tunisia” (Sup’Com). Under his leadership, the INTT was elected the best African regulator in 2015 and was nominated in the GSMA Government leadership Award in 2018.

In this talk, a description of telecommunication evolution and its impact on our daily life will be presented. Some facts of the Tunisian Market will be given. The digital economy principle will be introduced. The business model of the “Over The Top” players and the GAFAM will be discussed. We conclude with the concept of industry 4.0 and society 5.0.

Digital economy in the digital era

where we are & where we should move?
consultez aussi 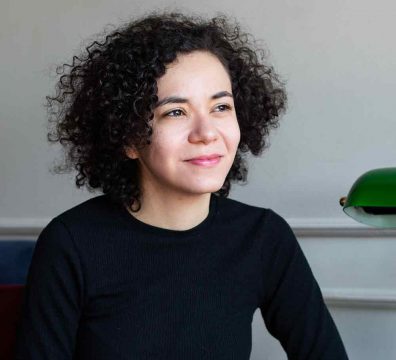 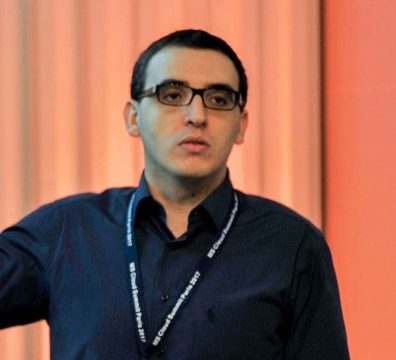 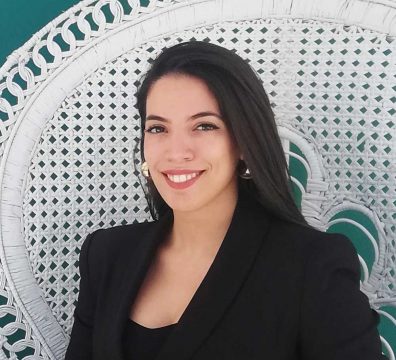 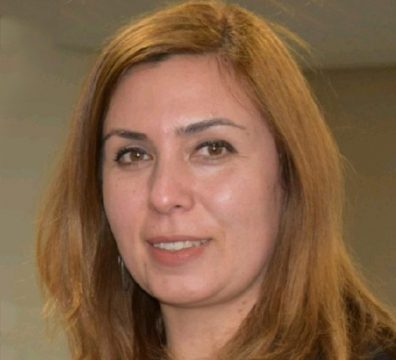 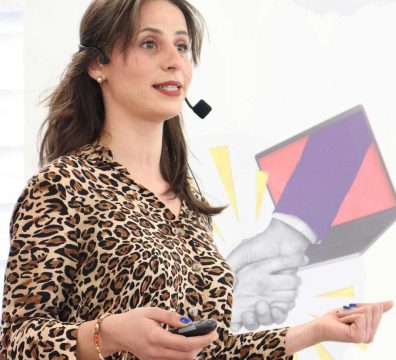 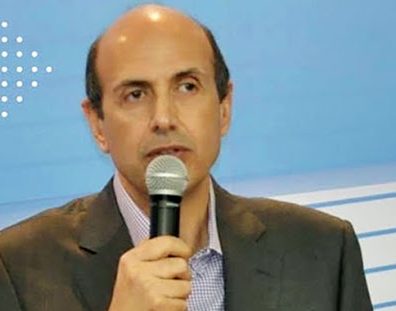 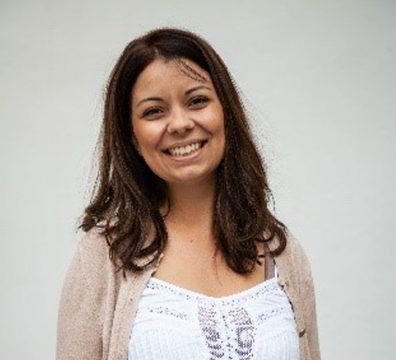 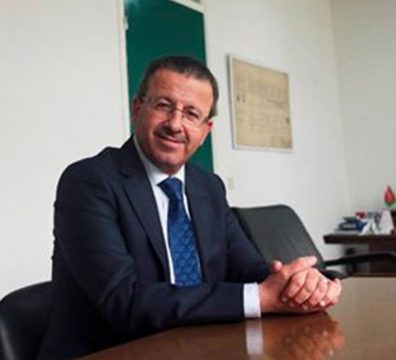 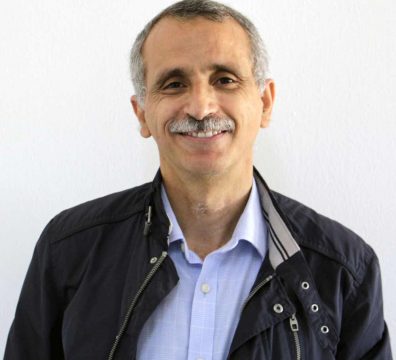